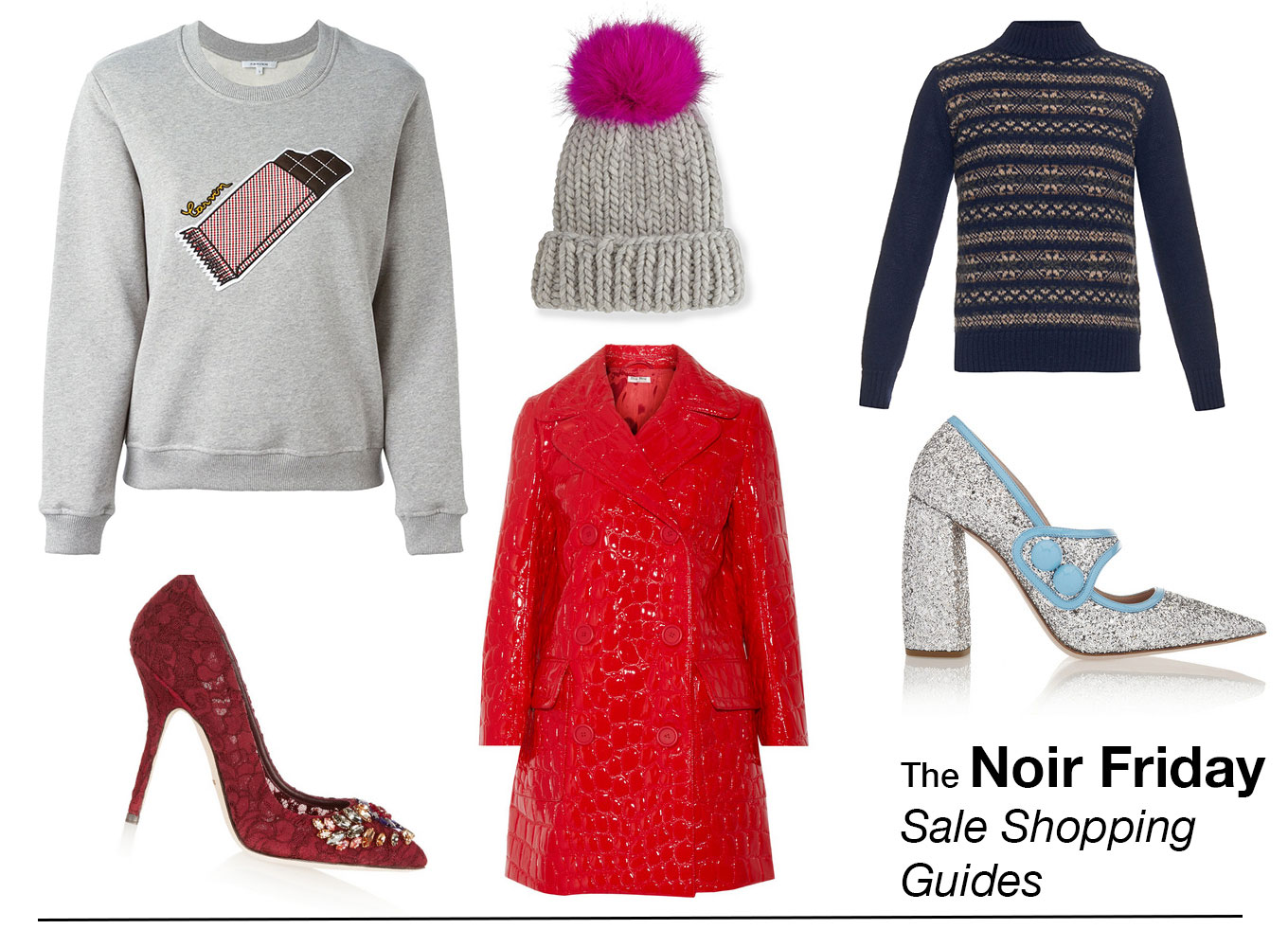 Cyber Monday has pretty much moved to the Tuesday before Thanksgiving, but many retailers are still offering promos from Black Friday, while others have added new designers to their sales. I’ve rounded up some more of my picks.

I would really love for that Alexander McQueen clutch to go on further sale because you could literally use it with every dressy outfit! I bought my first McQueen clutch (here) on sale at Saks Fifth Avenue when it was an extra 50 percent off the day after Christmas. There’s a good chance you’ll see some on further sale so do keep an eye out.

The Eugenia Kim hat is not on sale yet but I love the giant, colorful pom pom and I plan to pounce as soon as it does.

As of Cyber Monday, I have usually done the following:

1. Bought a couple of dreamy/statement pieces from Net-A-Porter.

2. Bought a couple of basics from Saks Fifth Avenue or Barneys–things that are already at a price I can live with and which I need and which I don’t think will be available later on.

One more thing: I actually scored a major deal on a pair or Louboutin wedges in the store at Barneys New York here in Chicago. I was quite surprised to see Louboutin on sale so early in the season. They usually don’t go on sale early on and you won’t see them online but if you’re in Chicago, it’s always a good idea to check the stores during the sales.

Stay tuned for these reveals, lots more picks and loads of tips.

You may also enjoy: